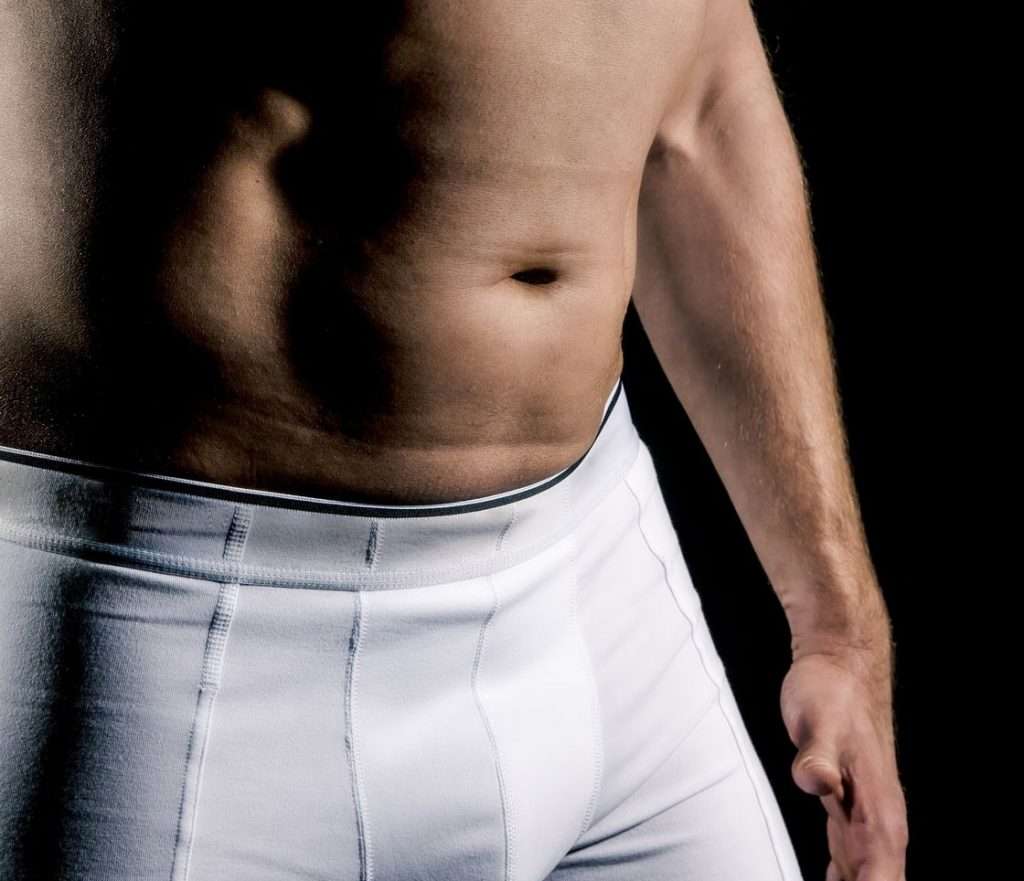 Men with pelvic pain have a wide range of different symptoms for a variety of different reasons. Sometimes the pain starts after an injury, sometimes after a period of severe stress, or sometimes with no known cause. 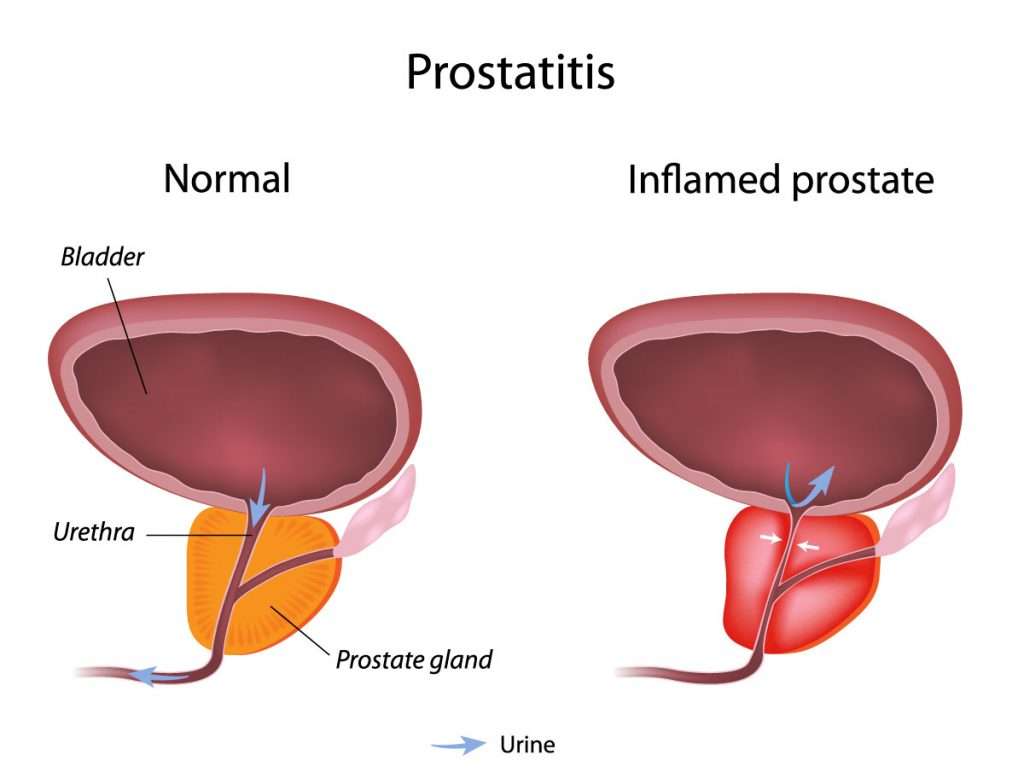 The prostate is a small gland, around the size of a walnut, that’s only found in men. It lies just underneath the bladder and surrounds the top part of the urethra. It makes fluid that protects and feeds sperm, which is around 1/3 of the fluid ejaculated at orgasm. If the prostate gland becomes inflamed, […] 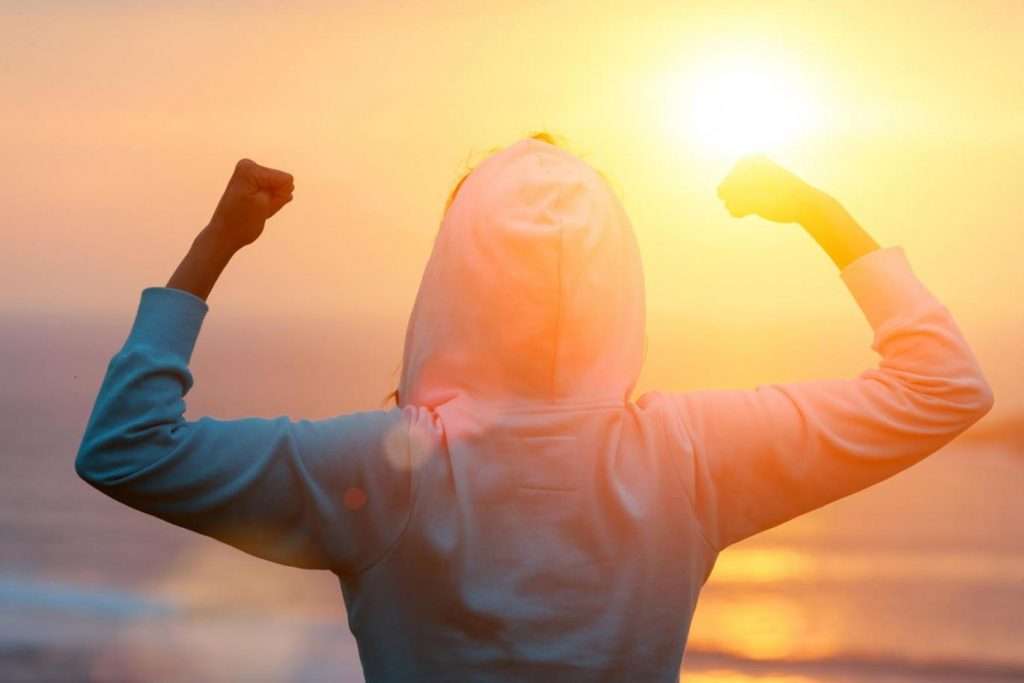 We understand that finding help for your pelvic pain can be difficult. Even knowing what to call the problem can be confusing with a mix of different names often used including Chronic Prostatitis, Chronic Pelvic Pain Syndrome or Chronic Urogenital Pain Syndrome. 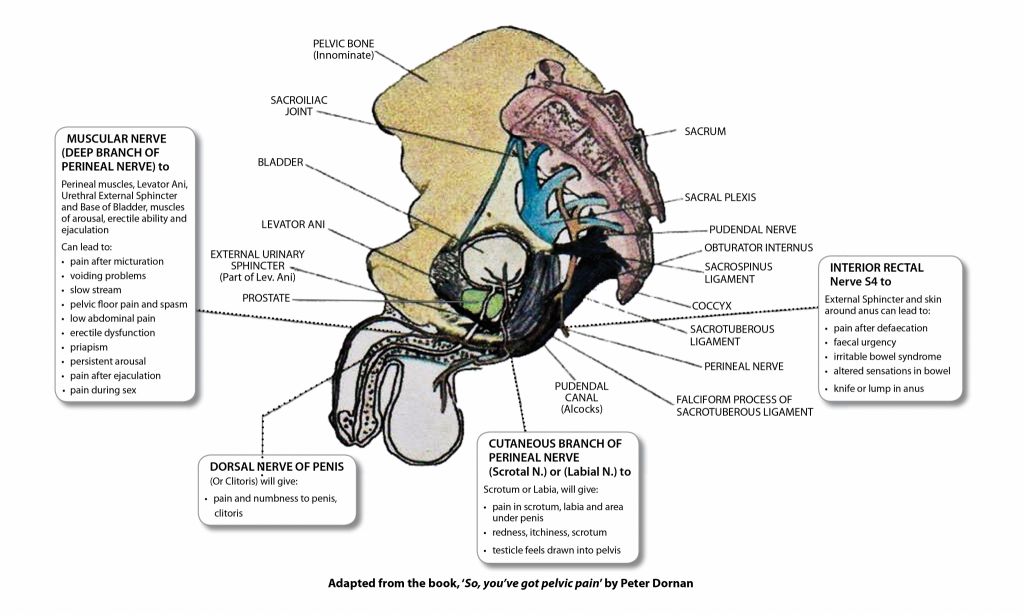 Sports Medicine health professionals regularly have patients presenting with symptoms of pudendal neuralgia (PN). PN is a recognised cause of chronic pelvic pain in the regions served by the pudendal nerve 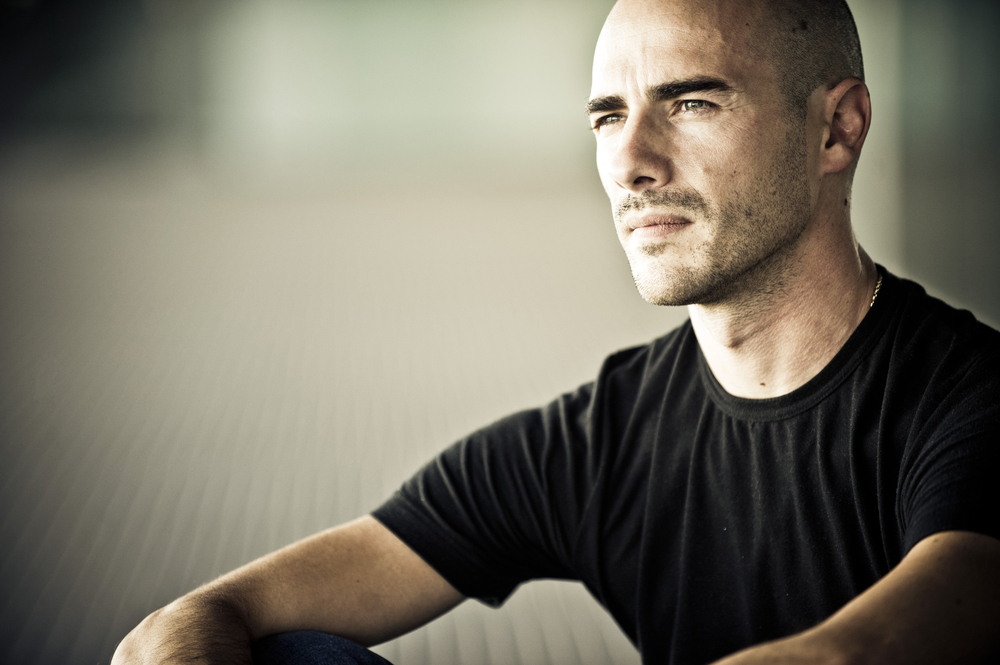 Men with pelvic pain often suffer in silence, unsure of where to go, and who can help them. Ms Shan Morrison is a physio in Melbourne highly experienced in the management of pelvic pain in men and women. 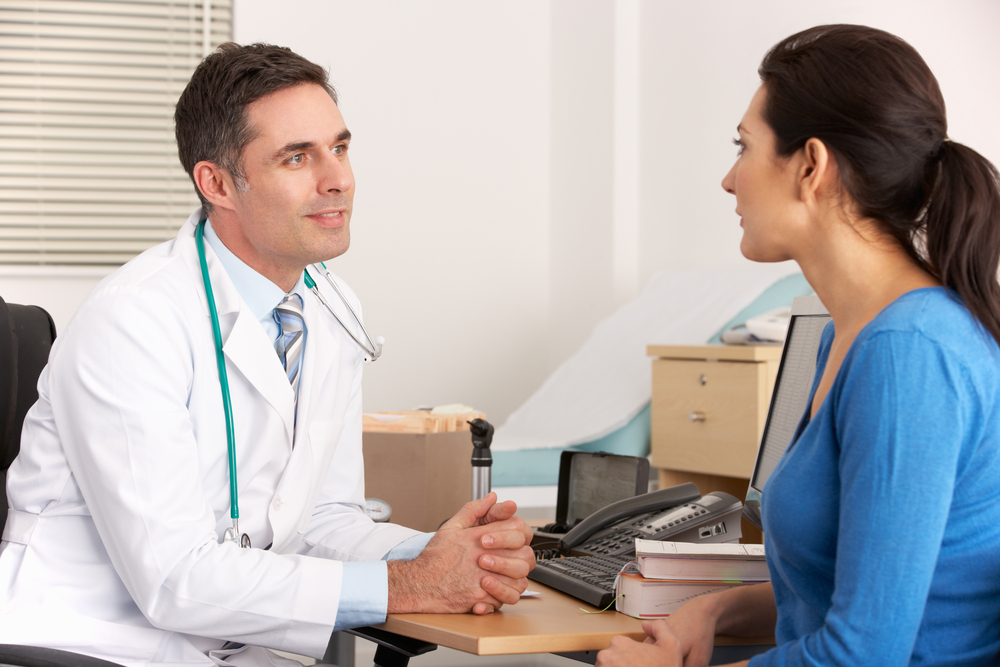 Karl Monahan is a massage therapist from the UK, whose experience of testicular pain provided focus for his career working with men with pelvic pain. His Youtube video, interviewed by FemFusion Fitness is a must view for men with pain. 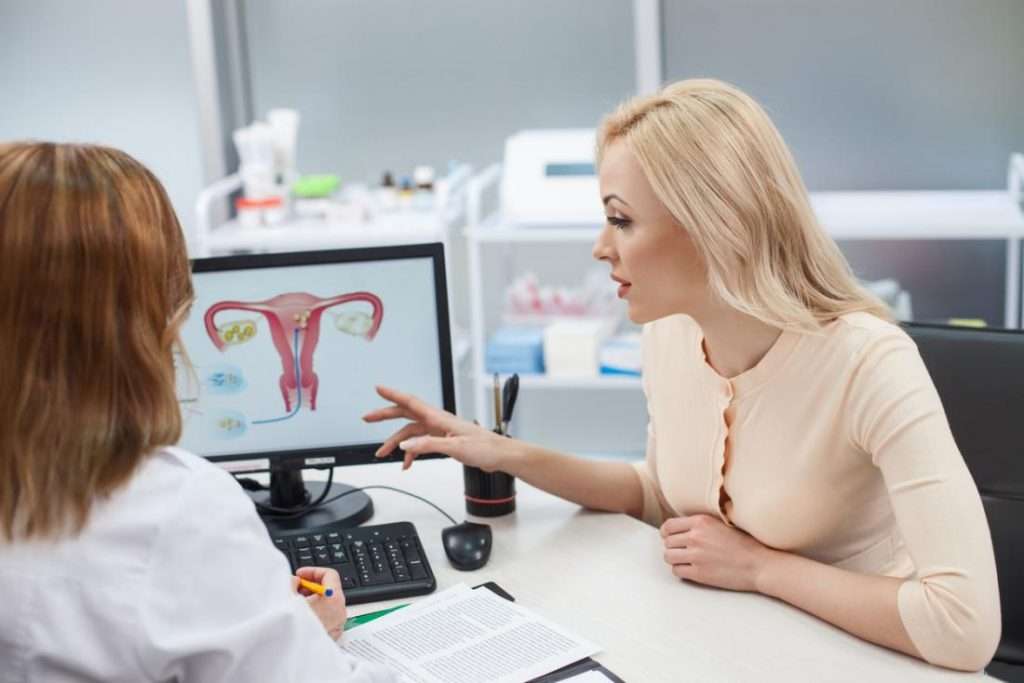 Persistent genital arousal disorder – also called PGAD – might sound like an unusual condition, but it does happen. And it’s distressing to those who are affected. Another name for this condition is Persistent Sexual Arousal Syndrome (PSAS). 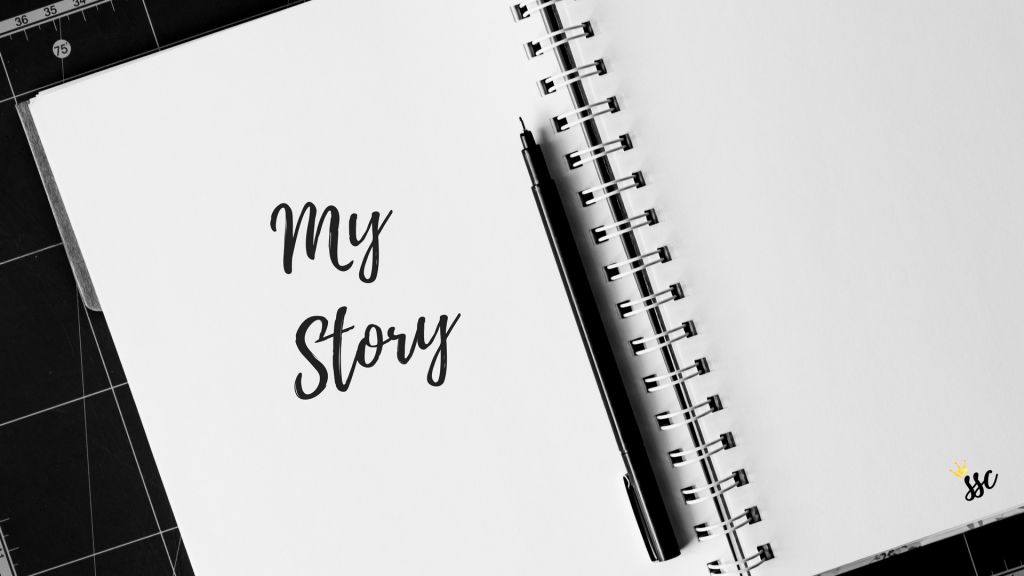 I had pelvic pain for four years! My private regions were so sensitive to touch that when the doctor examined my rectum it was like murder! At first, I started having urinary frequency where I had to go to the toilet every 30 minutes. Then it started hurting every time I passed bowel motions. It was difficult to have sex because when I had an erection or ejaculated I had pain. Even sitting down or walking with hard shoes was unbearable and I had to wear loose fitting underwear. After seeing multiple doctors and urologists and having a dozen investigations come back normal, everyone said there was nothing wrong with me.

How can I help get PPEP Talk® into my State? 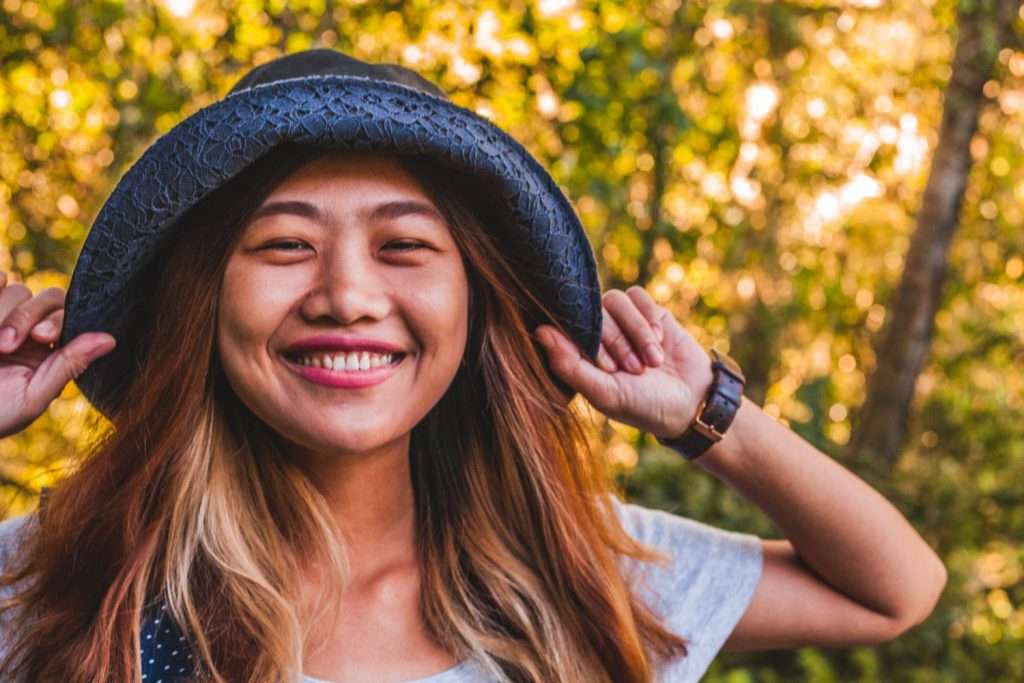 We are often asked this question, and as we come to another Federal Budget, we need your help more than ever to get PPEP Talk®  into all schools, in all states. We have created a document to help you, help us. Please consider using the template to contact your local member of parliament (MP) to […]