PPFA is committed to supporting teenagers who suffer severe period pain, pelvic pain, and endometriosis to allow them to fulfill their potential and live the best life possible. To do this, we are committed to bringing medically responsible, positive, and interactive education to schools in Australia.

In 2017, the Pelvic Pain Foundation of Australia funded a trial schools’ program in Adelaide, South Australia. PPFA brought the New Zealand based Menstrual Education (ME) Program to Adelaide to demonstrate the acceptability of school’s education in Australia. We collaborated with the Royal Adelaide Hospital Pain Management Unit to fully evaluate the program.

On 21st November 2018, the PPFA-developed PPEP Talk® program was launched in South Australia and on 12th October 2020, the program was launched in Western Australia. PPEP Talk® is bringing the latest in modern knowledge and the new neuroscience of pain to Australian teens. The program is funded by both State and Federal Governments. The talk is free and is an Australian first being rolled out in secondary schools across Government, Catholic and Independent sectors. Students attending PPEP Talk® range between the ages of 12-19 years of age.

In South Australia’s first year of funding (from March 2019 – June 2020) PPEP Talk® visited 80 Government, Catholic and Independent secondary girls, and co-educational schools, with over 95 sessions being completed overall. In the second year of funding (from July – December 2020) PPEP Talk® has visited 51 schools, with over 58 sessions being completed so far. We have visited a mix of both metropolitan and regional schools. In the 18 months the South Australian program has been running we have spoken to over 5700 students and 250 school staff with very positive results.

In the three months that PPEP Talk® has been running in Western Australia (October 2020– December 2020), we have visited 4 independent co-educational schools and have completed 5 sessions. This has meant that over 50 students and 7 school staff have received the talk, with 100% of staff wanting PPEP Talk® to return next year and 100% of students (girls) finding the talk enjoyable and informative. 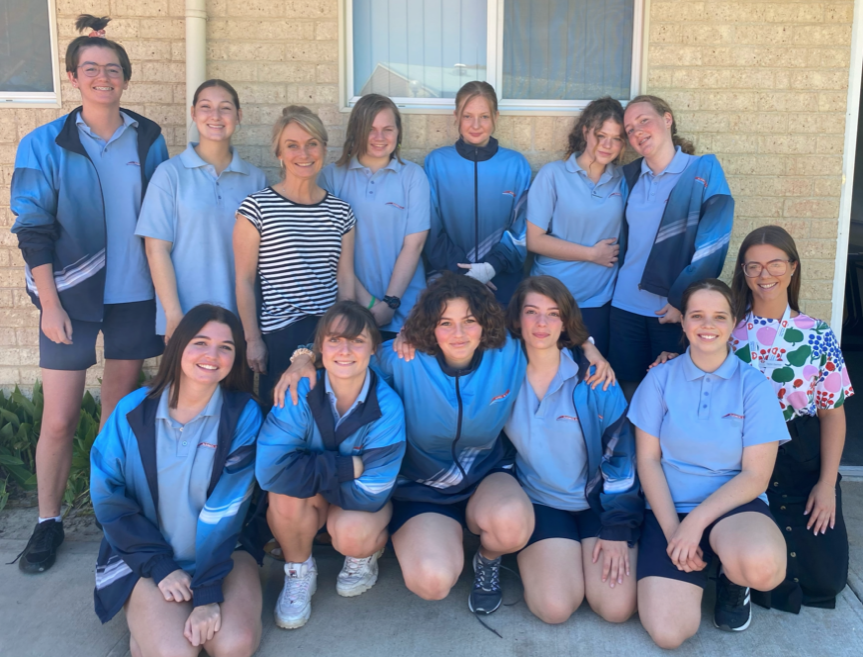 What’s the program about?

PPEP Talk® fits seamlessly with the National Action Plan for Endometriosis (NAPE) launched by Minister Greg Hunt in December 2017. It is part of a new life path for students with pain that starts with community awareness, supports accurate information provision to teens and families in schools, leads on to a digital platform of information and development. PPEP Talk® was developed by Gynaecologist, Specialist Pain Medicine Physician and PPFA Chair, Dr Susan Evans, in collaboration with Teacher and Journalist Libby Parker and Executive Director Kirsty Mead.

If your school would like a PPEP Talk®, please email us at ppeptalk@pelvicpain.org.au

Schools in South Australia and Western Australia can register for inclusion of their school now. Schools in other states will be able to indicate interest for when their state chooses to offer PPEP Talk® to support their girls and families.

If your state would like to enquire about the PPEP Talk® program, PPFA is ready and able to extend the program throughout Australia

The Pelvic Pain Foundation of Australia is a not-for-profit organisation formed to build a healthier and more productive community by improving the quality of life of people with pelvic pain.